I am publishing again an article from August 30, 2016, that tells the arrival at home of Byron and Belle, to introduce the topic “The new home of puppies”.

“Finally Byron II ° is with us, after a long wait and the great sorrow for the death of Byron I ° due to pneumonia.

Chiara wanted Byron not to be the only cat in our house, too big and empty for only three people and not even a canary to sing in the morning.

The bird cage has been empty for a long time. We covered it with a yellow plastic bag and placed it next to the cats’ cages, which have not welcomed cats for five years, since Yuki left us suddenly for a kidney disease.

This morning, however, Chiara put the large cage and a smaller one in the luggage rak, then we left in direction of Bergamo, where there is the Devon Rex cattery, where live Byron and his sister Belle, a tortie kitten with a half light and half dark velvet face.

“There will be life in our house, from now on!” I’m thinking, while writing.

After a mishap with the ATM and the car navigator gone mad, it indicated all the junctions late, we arrived at our destination an hour and a quarter after the established time.

Luckily Dany is a good-hearted person and she didn’t “scold us”. However, she does not explain how we get lost every time in a small town in the Bergamo area, where we have already been.

To tell the truth, I can’t understand myself either, since I don’t lose my bearings even in metropolises like London, Paris, Naples or Milan. Dunno, go figure!

Once the adoption procedures had been completed, Daniela led us, not without emotion, to the room where the kittens were staying. They both slept, curled up in the armchairs under the table, exhausted by a morning of wild games. She put them together in the larger cage, first Byron then Belle, on one of her blankets, as I had forgotten the pillow that the small cage comes with.

Belle and Byron continued to doze even as I started the car.

During the journey, short although I missed a couple of junctions, not even a meow.

Once home, the character of each one immediately emerged.

As soon as she came out of the cage, Belle flung herself into the strawberry scratcher, near the sofa, under which she was hidden for hours.

Byron, on the other hand, explored the whole house. And when I say all, I mean the three floors, including the tavern, the balconies, the furniture shelves and even the inside of the dishwasher.

At first glance, it seems that Byron prefers the tavern and the balcony, where he has jumped three feet high.

But the favorite hiding place of both of them is under the computer little table that I keep on my legs. The PC produces a certain heat, which added to the warmth of their bodies, has the same effect as a hot water bottle. I assure you that in summer it isn’t pleasant!

I was told that the Devon Rex cats “live on humans”, but I didn’t think I had to intentd the sentence literally.

Byron is a centralizer. He monopolizes everything: people, water bowls, litter, food and even Chiara and me, to the point that he chases Belle away when she comes near us. It seems to me that he regards us and the whole house as his exclusive property. If this continues, I will have to study some strategies to bring out Belle as well.

Belle is shy, sweet and beautiful. She has a nice nose and a pinkish cream-colored curly tortoiseshell-scaled coat with more or less dark gray spots. She looks like a very elegant young lady.

Byron is white, as you can see in one of the rare shots I was able to take of him. In general, instead of him, I photograph the trail of wind that moves as he passes by.”

Read on for the next episodes “The Adventures of Byron and Belle”. 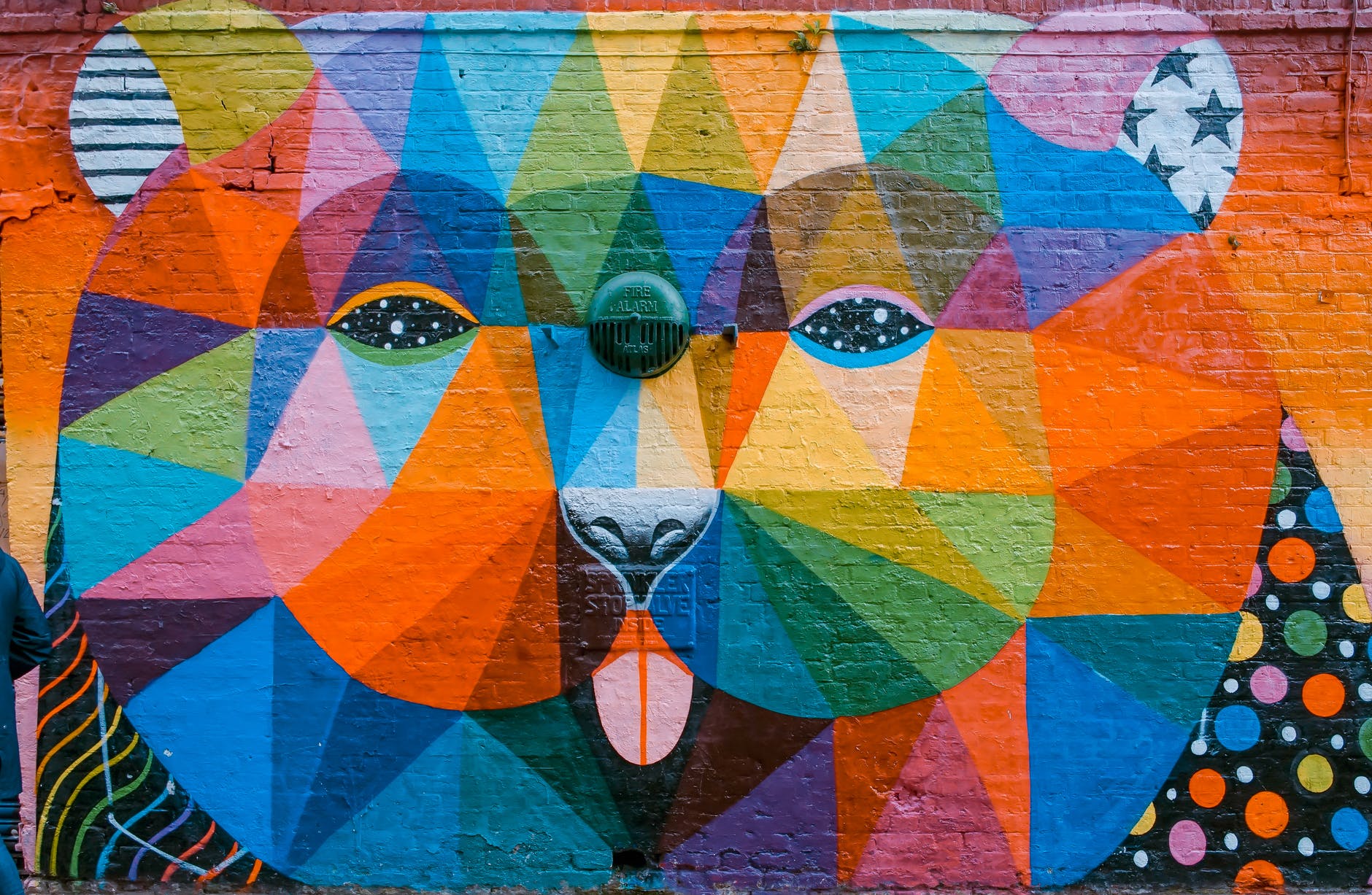 THE BIRTH OF VENUS CAT

THE GIRL WITH THE PEARL EARRING AND THE CAT

VINCENT CAT GOGH, A SELF PORTRAIT 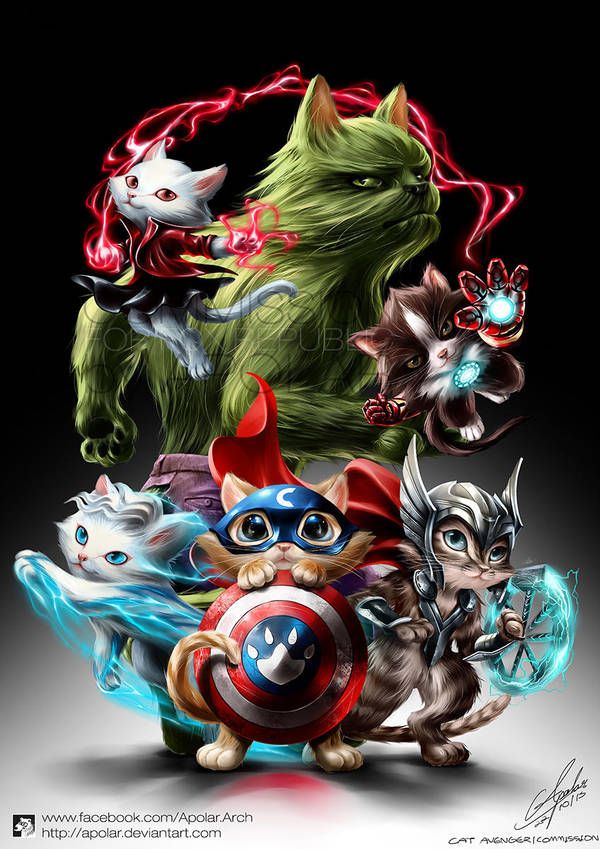